In October 2012, while 15-year-old Malala Yousafzai was on her usual route to school. Suddenly, the Taliban stopped the bus she was on and shot her. Her reason for persecution – fighting for the educational rights of women in Pakistan. Today, Malala Yousafzai stands as an inspirational leader in education.

“Some people only ask others to do something. I believe that, why should I wait for someone else? Why don’t I take a step and move forward?”

Malala Yousafzai was born to a Pashtun family, to Toor Pekai Yousafzai and Ziauddin Yousafzai. She grew up in Mingora, Khyber Pakhtunkhwa, Pakistan. Despite being born under a government that did not prioritise women’s education, Malala’s father believed strongly in educating her.

Since early September 2008, Malala began fighting for education rights. It started when her father took her to Peshawar to speak at the local press club. She also wrote a blog for BBC Urdu under a pseudonym documenting her life under the influence of the Taliban.

Malala later spoke out publicly on television, making her a target of the Taliban. She became a symbol of children’s right to education and in 2011, received the National Youth Peace Prize in Pakistan.

After the Taliban shot her on the left side of her head, she survived and moved to England. She continued advocating for education rights in Pakistan while pursuing a degree in Philosophy, Politics and Economics (PPE) at Oxford University. 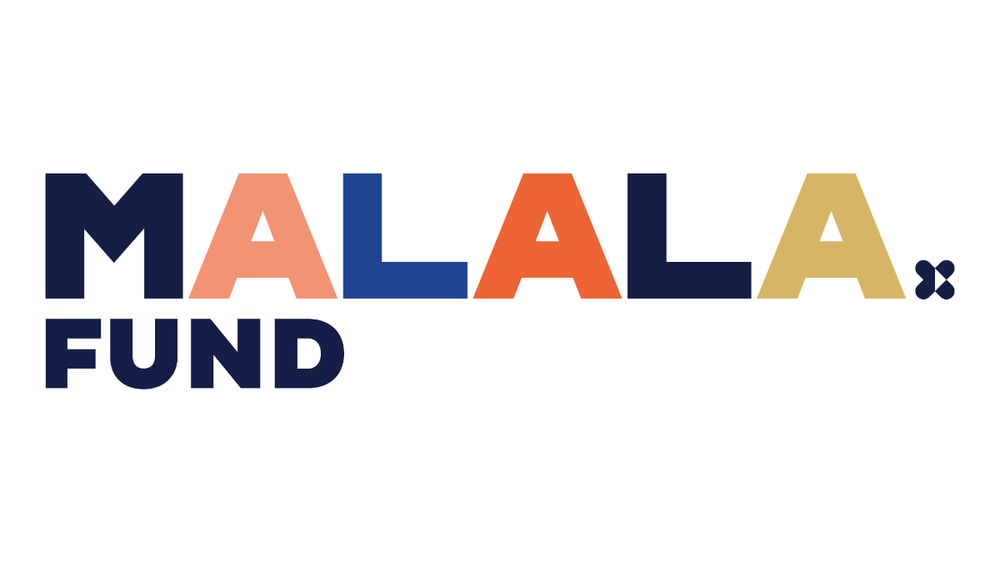 Malala’s activism has significantly affected many girls and their access to educational opportunities. She established the Malala Fund, a charity dedicated to giving every girl an opportunity to achieve a future she chooses. In 2014, she received the Nobel Peace Prize and became the youngest-ever Nobel laureate. She used her prize money to build a secondary school for girls in Pakistan and continued campaigning for children’s education. She also celebrated her 18th birthday by opening a school for Syrian girls in a refugee camp in Lebanon.

Our solution for inaccessibility to education: CaseStudy

Like Malala, The Patatas recognise that for children in underrepresented communities, giving them access to education has the power to change their future.

One of our ongoing projects that aims to do this is CaseStudy. CaseStudy is essentially a classroom in a case, designed to bring education digitally to rural communities without internet or power. The ‘case’ itself is a single waterproof and shockproof briefcase that is easy to carry around. It is also sturdy enough to withstand rough handling. The mini computer within the CaseStudy can be fully customisable for students. They can view and download educational materials for self-directed learning or physical class engagement, such as Wikipedia, PDF, and videos. It can even connect to a projector, allowing teachers to set up a classroom anytime, anywhere. This is especially beneficial in times of COVID lockdowns. With its unique portability and customizability, teachers can bring educational materials to their students in closed communities. They can even do this during school closures, with the help of CaseStudy.

Let us put our best foot forward to help increase the access to education for our children in rural communities. Perhaps through small faithful steps, we may build a new generation of inspirational leaders, such as Malala.